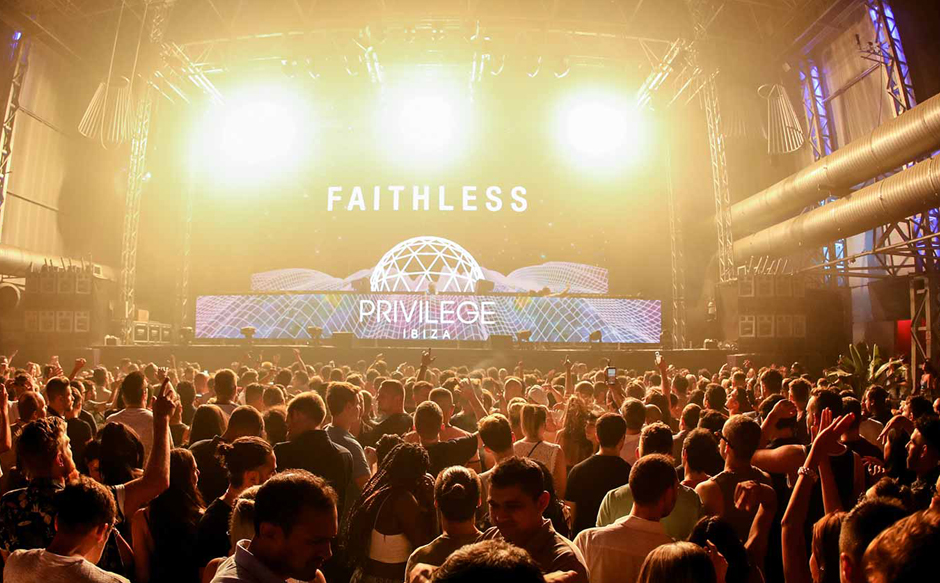 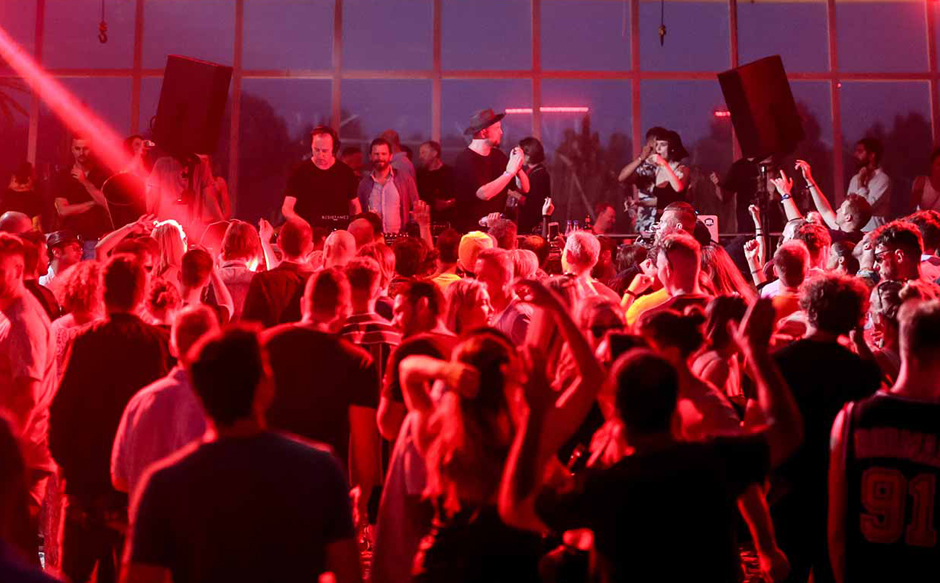 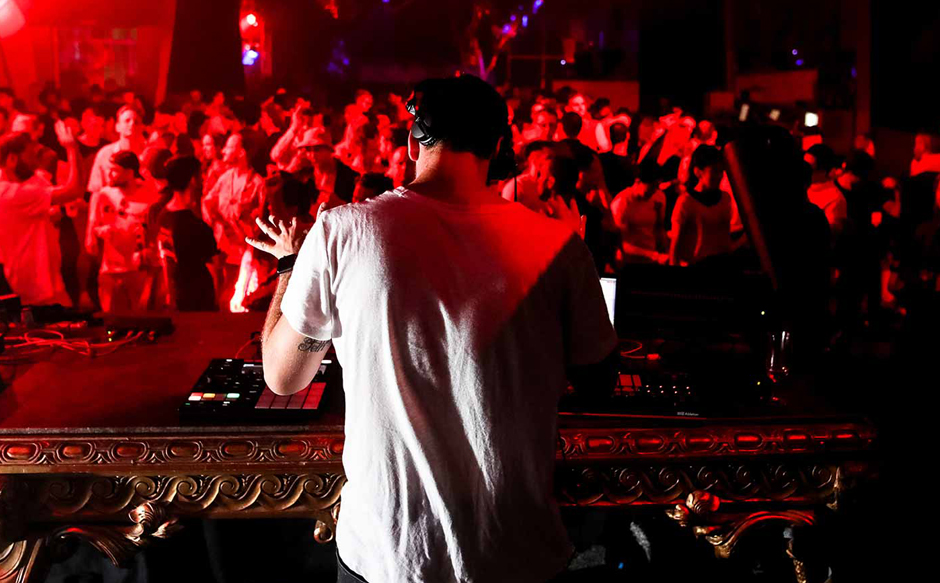 This legend of Ibiza stands close to Sant Rafel, a witness of the evolution of music over the last few decades. Its history goes back to 1978, when three young entrepreneurs bought a garden which they called KU, and which attracted millionaires, stars, hippies and clubbers from all over the world in the ‘80s, becoming a beacon of music. In the ‘90s, it changed its name to the current one, and it is now the venue for concerts by famous DJs, performances and parties. In summer it opens every day at midnight. 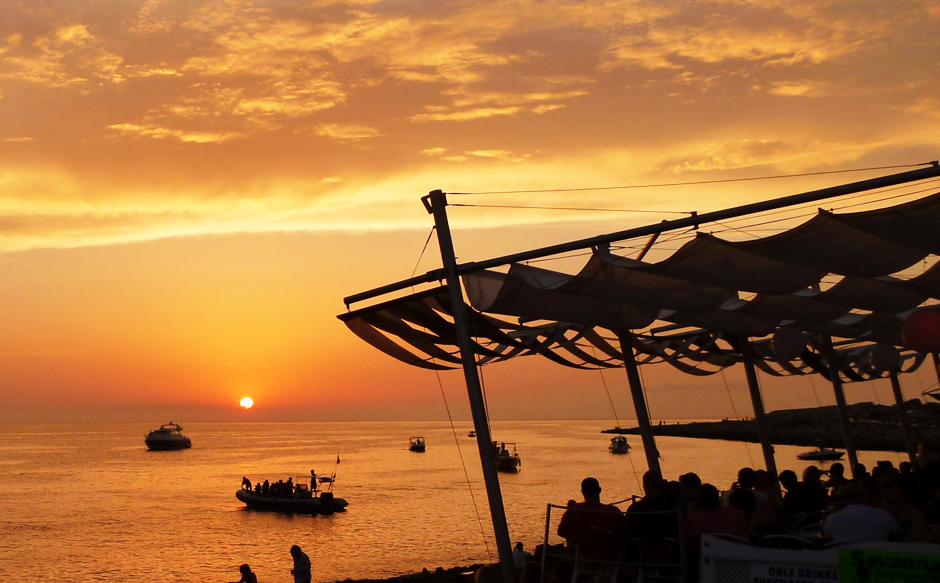 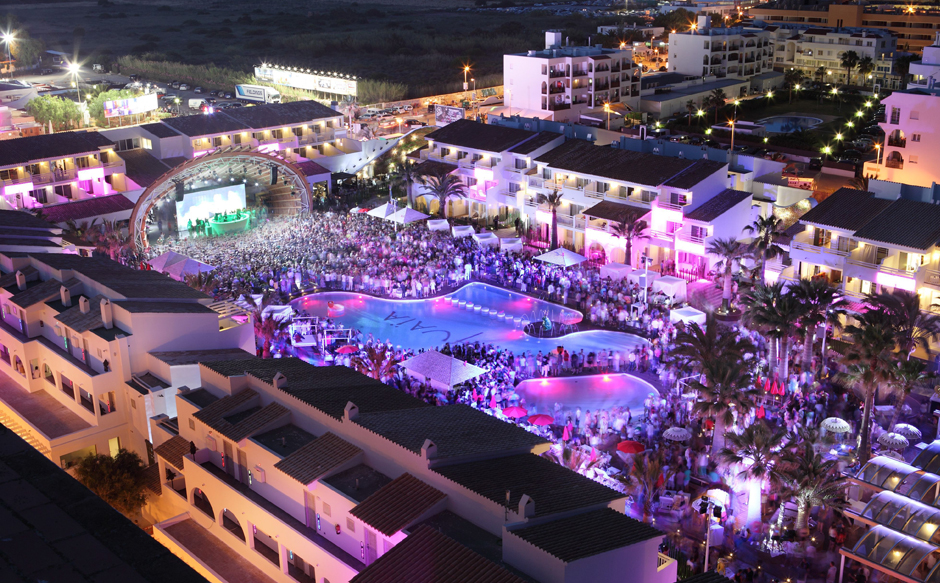 Ibiza Sant Josep de Sa Talaia
Platja d’en Bossa is the location of Ushuaia Ibiza Beach Hotel, which combines luxury accommodation with a programme of events in which electronic…

Ibiza Sant Josep de Sa Talaia
An establishment with a casual atmosphere where one can eat, have cocktails and enjoy the best music and company in Platja d’en Bossa. It offers a…