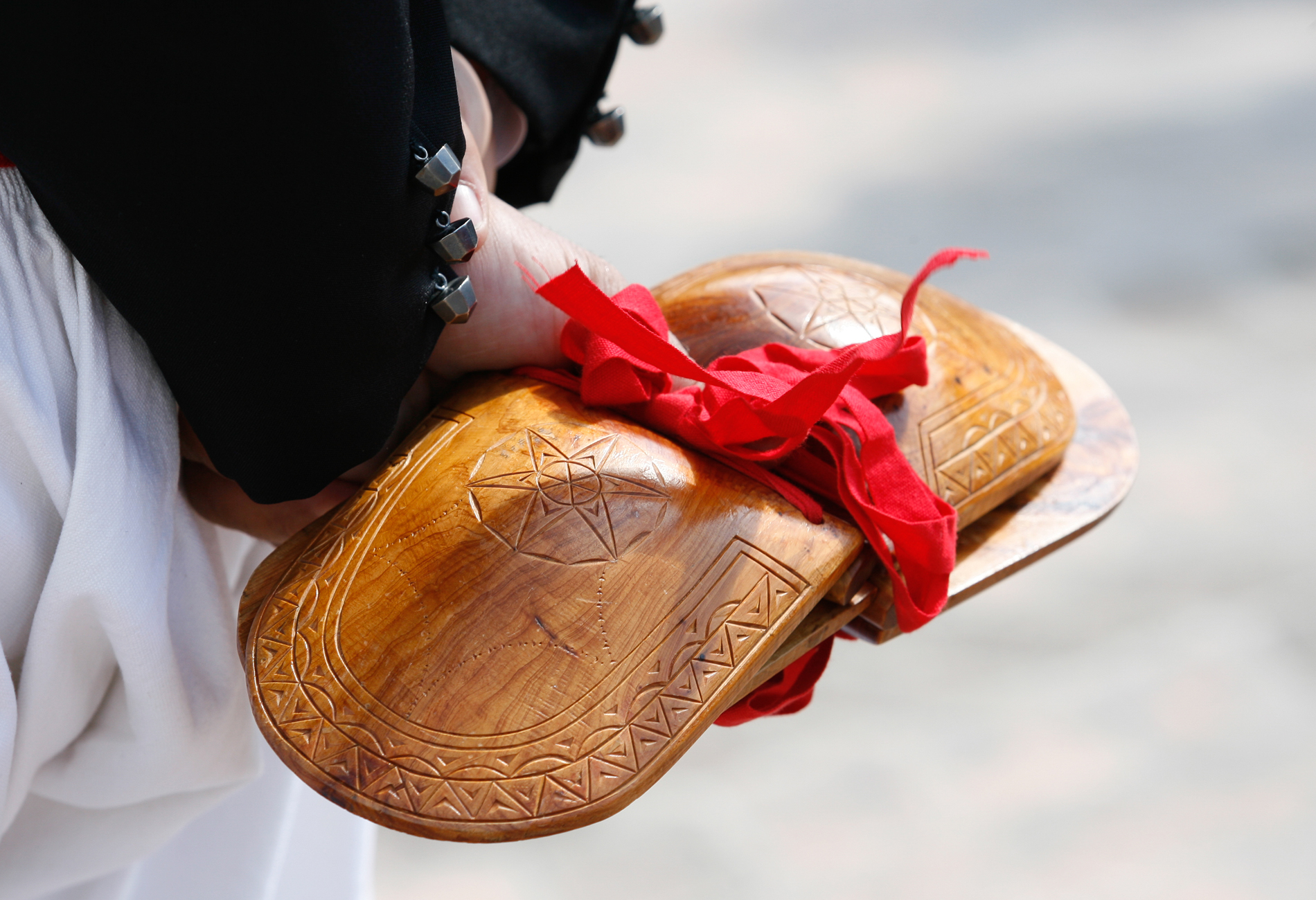 The roots of these dances, and Ibiza’s traditional music, are still the subject of debate amongst folklore scholars. Their antiquity is determined by the instruments used, amongst other factors. All of them have characteristics in common, like the fact that they are either wind or percussion, and they are all made using artisanal methods with materials from the island itself. With regard to the lyrics and vocals of ancestral Ibizan songs, they are simple compositions with a predominantly festive and satirical tone.

If you would like to discover the authentic music and local traditional dance of Ibiza, the ‘ball pagès’, with choreography and symbolism that are unique in Spain’s folklore, you should go to the church of Sant Miquel, in the north of the island every Thursday (from June to September) at 6.15 pm, where the ‘Colla de Balansat’ has been performing for over half a century now.

This folklore group, which won the Gold Medal awarded by the Council of Ibiza in 2016, is an example of the preservation and diffusion of the island’s popular culture. Founded in 1965 by Antoni Planells, it has won different prizes in festivals in Spain, Europe and the USA. As well as music and dance, the work it carries out includes different courses on making cane and wicker baskets, traditional clothes and hats, all of them handmade, with patience and artisanal diligence.

An ancestral dance with a future
The ‘ball pagès’ is a display of bright costumes, jewellery, atavistic movements and beats, a dance in which the man woos and invites the woman to dance to a soundtrack of loud castanets, flute and drum. It can be seen during the patron saints’ festivals of the villages and in the celebrations held in churches and beside traditional wells. Every year hundreds of Ibizan children and youngsters take part in the music and dance courses organised by the different ‘collas’, guaranteeing the future of Ibizan folklore.

May fiestas in Santa Eulària

Ibiza - Santa Eulària des Riu
On the first Sunday of May the carts are decorated and women wear their traditional jewellery in the most popular fiestas of the municipality.…

Ibiza - Eivissa
Tradition and shows share the limelight in the celebrations for Santa María de las Nieves and San Ciriaco. On 8th August, at midnight, a flood of…