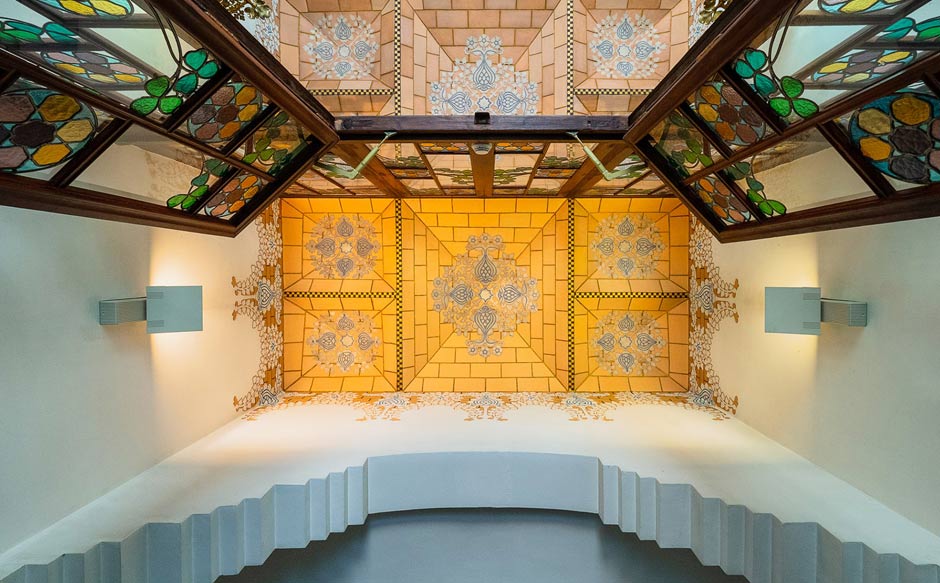 One of the most striking buildings in Barcelona is the Terrades House, or House of the Peaks as it is commonly called because of the spires of the weather-vanes and lightning-conductors that rise above it. This is the most voluminous building of the Eixample, with a triangular shape that is delimited by the block on which it stands, situated between the streets Roger de Llúria, Bruc, and Diagonal. It was designed by the architect Josep Puig i Cadafalch, who built it between 1903 and 1905. This building has a medieval air, with two round towers that reflect a pronounced taste for the Central European Civil Gothic style. Especially notable are its balconies and its panels of ceramic tiling, one of which depicts Saint George with the legend “Sant Patró de Catalunya, torneu-nos la llibertat” (“Holy Patron of Catalonia, give us back our freedom”).

Barcelona
Over 100 pieces, including jewels, objects, pictures and books of original designs, form the display of the work of Masriera, a key firm for an… 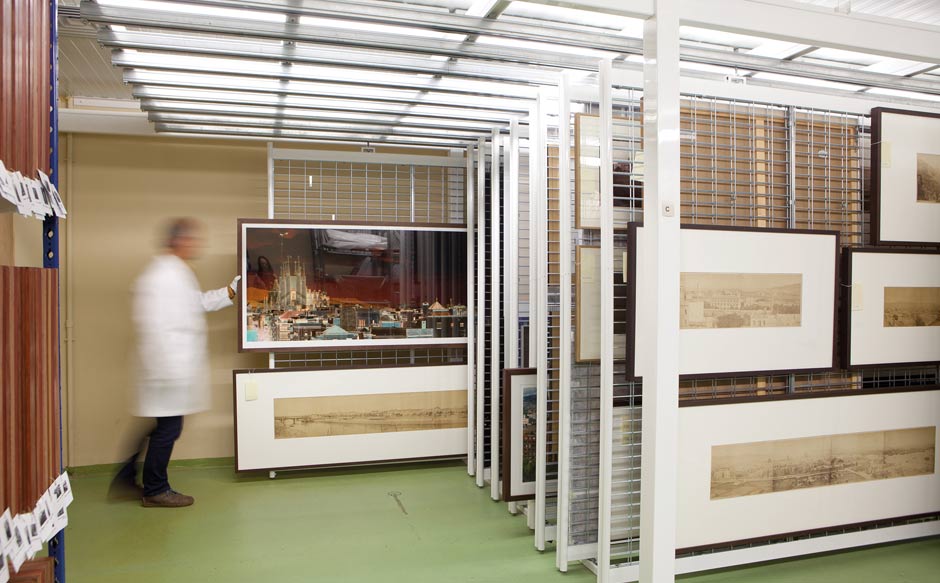 Barcelona
This archive has conserved and disseminated Barcelona’s photographic heritage since 1931. It is located on the second floor of the old convent of…

Barcelona
Palau Robert in Barcelona is a splendid exhibition centre with over 1,000 sq.m. of floor space, located in a Neoclassical edifice near the crossing…