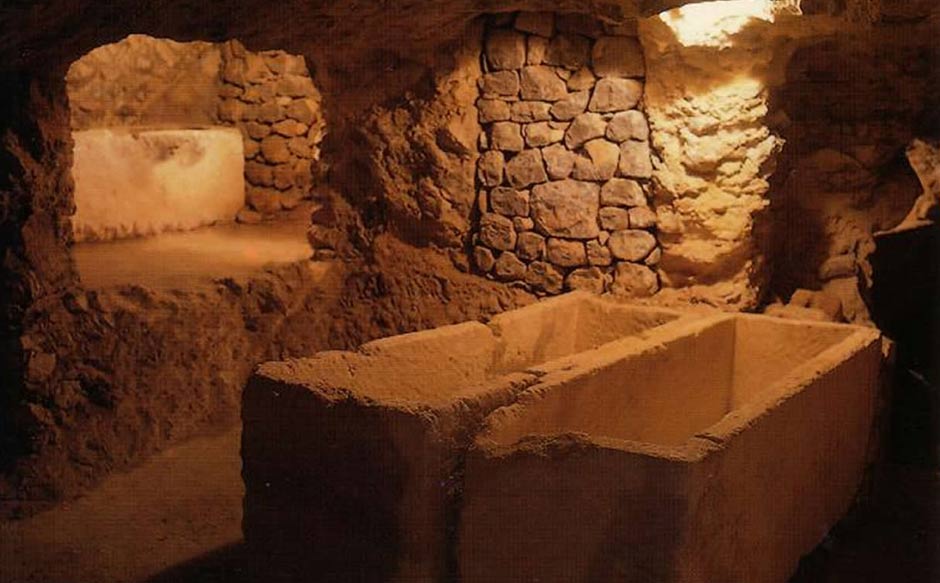 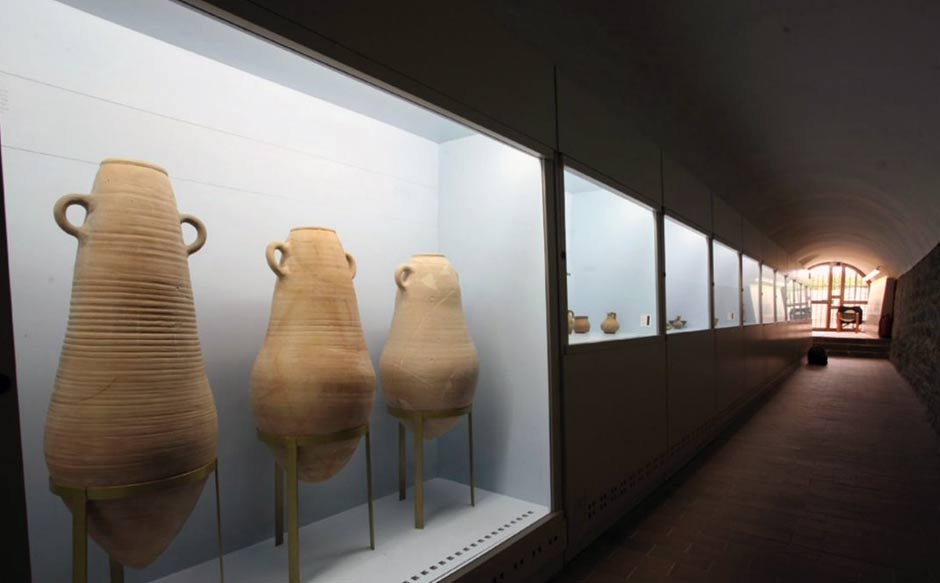 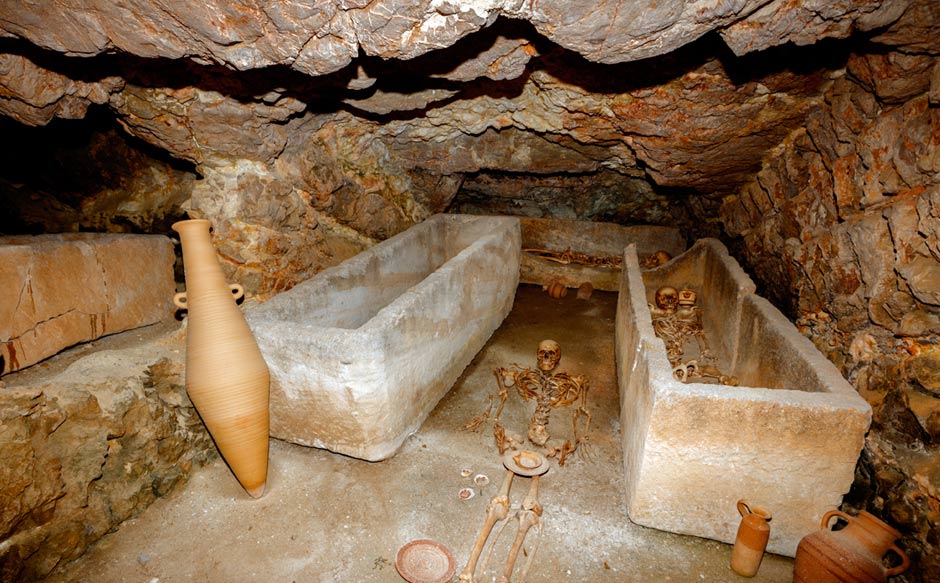 The museum of Puig dels Molins proposes a journey through space and time for visitors, to discover the mentality of the first civilisations that inhabited the island, with different ways of conceiving death and diverse beliefs about the afterlife. Most of the objects seen here were found inside the tombs of the Puig dels Molins necropolis, the cemetery of the town of Ibiza throughout ancient times. In the middle of the 7th century BC, the Phoenicians who founded the town of Ibiza chose the location for the cemetery. Initially, the necropolis occupied around 10,000 square metres, but in later centuries its size grew to cover an extension of up to five hectares. Today, the archaeological area of Puig des Molins conserves almost all of the Punic necropolis, the most important in the Mediterranean, declared a World Heritage site by UNESCO in 1999. 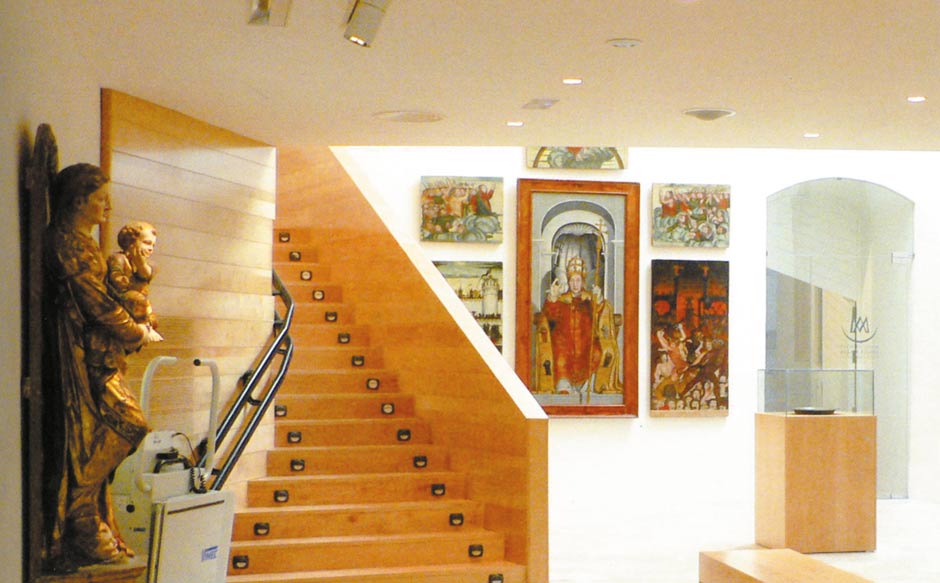 Ibiza Eivissa
The Diocesan Museum of Santa Maria, created in 1964, studies and exhibits the history of the church in Ibiza and Formentera from the 13th century to… 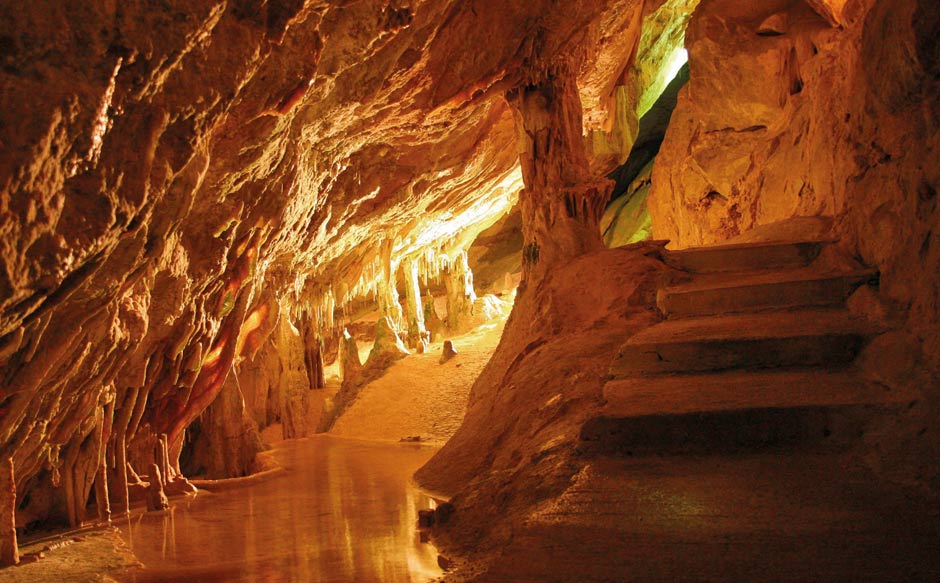 Ibiza Sant Joan de Labritja
This spectacular cave, which can be visited throughout the year, is located in the cliffs of Port de Sant Miquel. The guided tour, which lasts about… 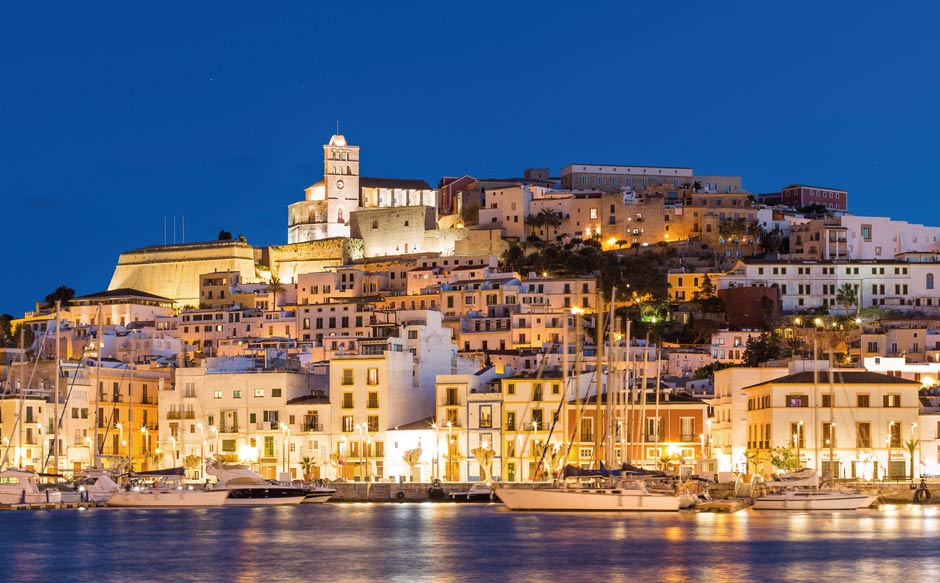 Ibiza Eivissa
After the Catalan conquest in the 13th century, the Christians’ objective was to establish a church dedicated to Saint Mary, and some historians…