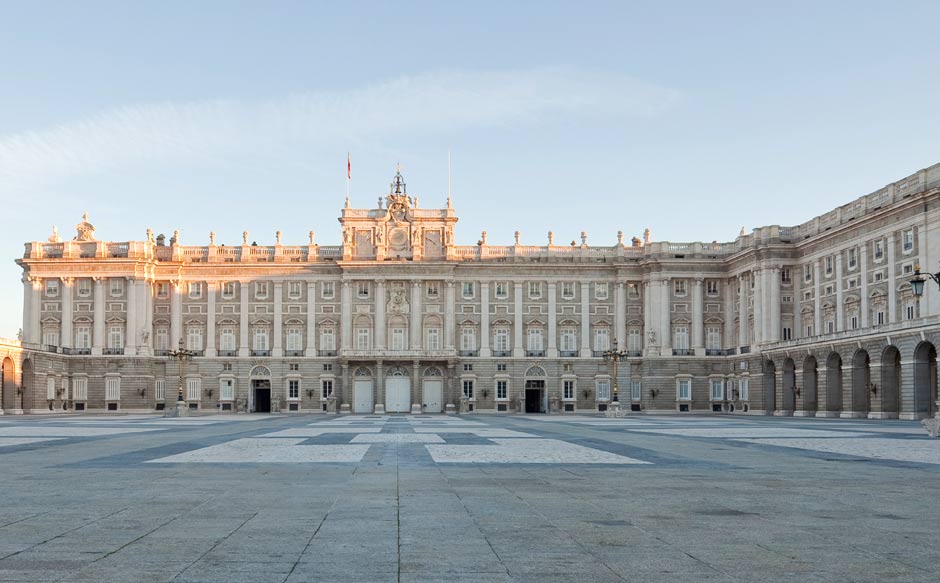 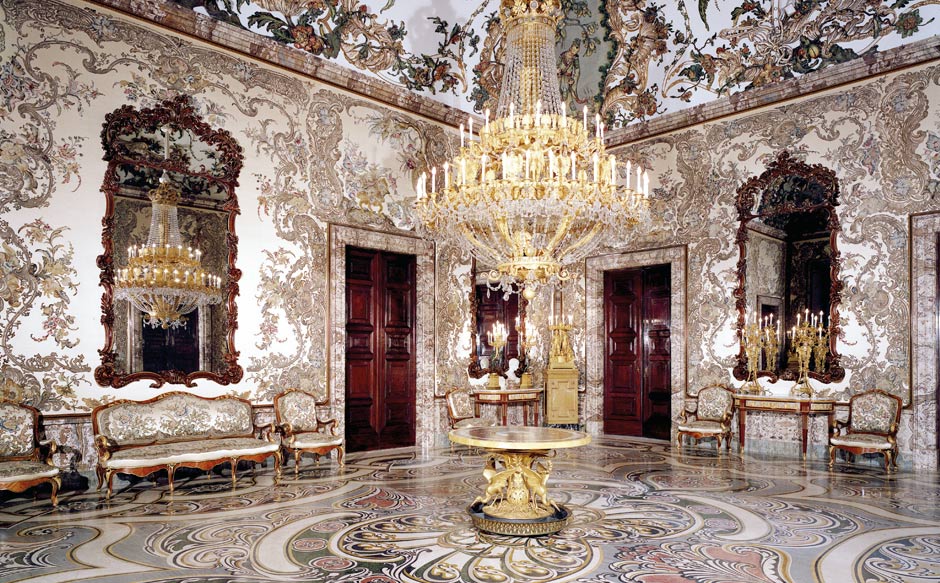 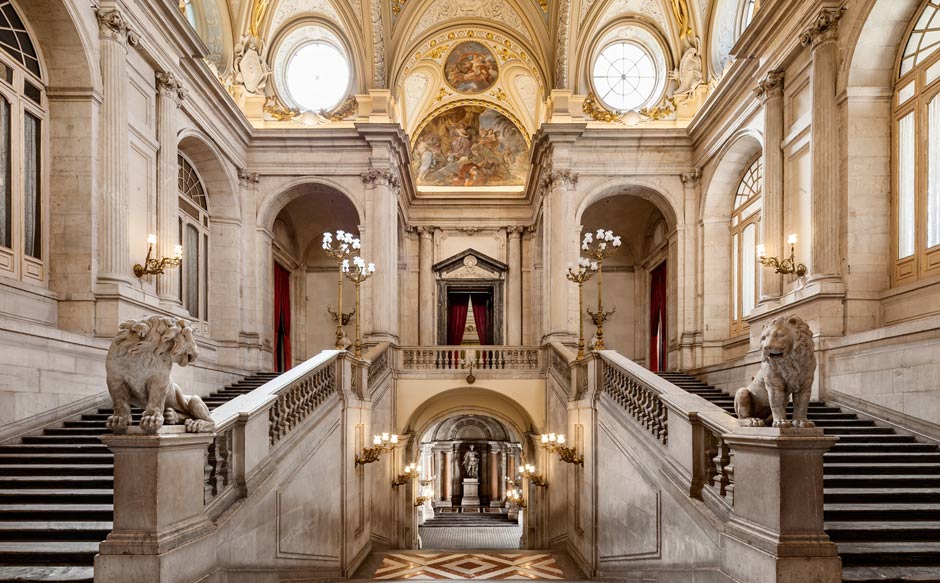 The majestic Royal Palace is the successor to the old Alcazar of Madrid, a medieval fortress converted into the palace which King Philip II made the Spanish monarchs’ official residence in 1561. The Royal Palace that we see today was built upon the foundations of the Alcazar after it was destroyed by fire in 1734. The palace has been uninhabited for many years and today’s Monarchs use it only for solemn events and important ceremonies. This is Western Europe’s largest royal palace and one of the biggest worldwide: it has floor space of 135,000 sq.m and 3,418 rooms. Also known as the Palacio de Oriente, it shelters paintings by such great artists as Velázquez, Caravaggio and Goya.

Madrid
Devoted to all aspects of contemporary creation, Matadero Madrid is one the city’s most innovative cultural spaces. A centre of artistic…

Madrid
The Costume Museum opened its doors in 2004, offering an overview of the history of clothing in Spain from the most remote times to the present day,…

Madrid
This historic house-palace forms an excellent example of the Spanish tastes and collections in the closing decades of the 19th century. It preserves…